Anselm lays out the emerging issues with Augmented Reality (AR). In doing so he relates it to a whole host of known and unknown problems associated with ubiquitous computing, semantic publishing and data platforms.

Below are some clippings of bits that seem particularly insightful:

bq. It puts own embodiment at risk. And whomsoever can mitigate that risk while providing reward will probably do well. I believe that organizations such as Apple and Google see this and are pursuing not merely real-time, or hyper-local or crowd-sourced apps but ownership of the “view”.

bq. Everybody wants a part of the lens of reality, the zero-click base layer beneath the beneath. As Gene Becker puts it “The World is the Platform”. And an ecosystem is starting to emerge.

bq. Suddenly game developers are arguing with GIS experts and having to unify their very different ways of describing mirror worlds.

bq. [I]nterfaces move from being heavy and solid with big heavy buttons and knobs and rotary dials to becoming liquid and effortless like the dynamic UI of the iPhone to becoming like air itself.

bq. By making hidden things visible, and visible things cheap, it will make other things possible that we don’t entirely realize yet.

bq. There will be user interface interaction issues. What will be the conventions for hand-swipes, grabs, drags, pulls and other operations to manipulate objects in our field of view.

bq. [AR] is not simply “memory” – it isn’t just a mnemonic that helps bring understanding closer to the surface of consciousness. Clearly we are surrounded by our own memories, signage, advertising, radio, friends voices and an already rich complicated teeming natural landscape loaded with signifiers and cues. But it is another bridge between personal lived experience and the experience of others. It seems to lower costs of knowing, and it seems to provide stronger subjective filters.

bq. Augmented Reality seems to at least offer the possibility that we can punch some holes in the boxes. It seems to offer a bridge between structure and chaos rather than just structure.

There is clearly a very well curated user-base at SVPPLY creating a continuous navigation of want. 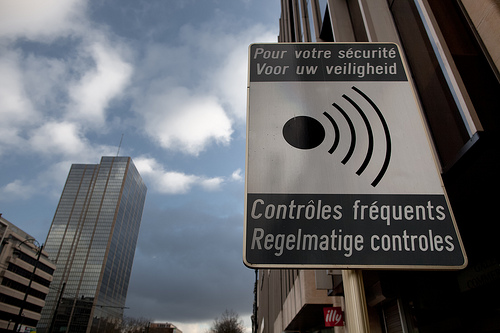 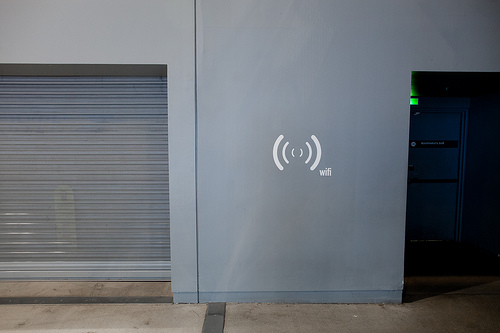 bq. AR in unknown scenes is always going to be difficult without a remote expert to annotate the map. Here, we restrict ourselves to finding a dominant plane in the scene, and then running simple VR/AR games on this plane: essentially, you can have little AR critters running around on your tabletop. At present, no attempt is made to exploit the map to e.g. find occluding geometry; this is an area of future work. (From Georg Klein).

I love how it goes in and out of register, and how it ‘picks up’ the registration from an initial set of objects. People will end up intuiting that AR works in certain ways “not around trees” for instance, or only in “static scenes”.

“The author is interested in re-investigating certain aspects of institution formation, notably the…”

“The author is interested in re-investigating certain aspects of institution formation, notably the formation of scientific, medical, and engineering disciplines. He emphasizes the manner in which science as cultural practice is imbricated with other forms of social, political, and even aesthetic practices.”

bq. The purpose of publishing this concept video is first and foremost to spark a discussion around the digital reading experience in general, and digital reading platforms in particular.