The idea that Apple is grasping at real-life objects because they support effective visual storytelling is very interesting:

In Movie OS, visual storytelling is used to make the system’s important, critical reaction to a user’s action abundantly clear. In Movie OS, you know if you’re logging into Facebook.

I’d argue that visual storytelling doesn’t exist – if it does, it hardly exists at all – in computer or consumer eletronics user interfaces. The entire palette of visual storytelling in terms of interface, through accident of history, is purely engineering and control-led.

This is where, I’d say, Apple is grasping when it says that interfaces should sometimes look toward real-life objects. Real-life physical objects have affordances that are used in effective visual storytelling – and animation – that can be used well to make clear the consequences of actions. It’s more complicated than that, though, and it can go horribly wrong as well as right.

From Dan Hon at Extenuating Circumstances – The future is Movie OS. 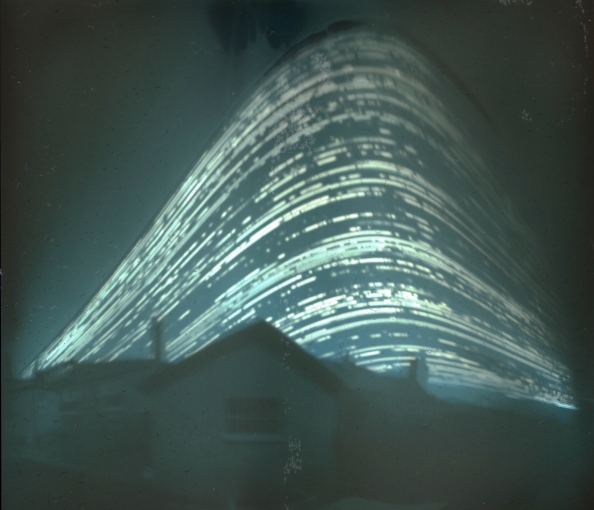 Designers see the world not simply as it is, but rather as it could be. In this perspective, the world is a laboratory to explore the contingency of the existing and the thinking in options. Imaginations of the contra factual are a key source for the creation of alternative political, technological, social, or economic constellations of artefacts, interfaces, signs, actors, and spaces. At the same time, strategies of materialization are pivotal to shift the boundary between the fictional and the real and to finally bring possible new realities into being. The conference addresses the questions of how fictions are designed and how the multiplicity of possible new futures is negotiated and realized.

YouTube – The new PayPal iPhone app seems to use the Bump API to match up two physical gestures and make a payment. (I even like their tacky faux-anthropology video).

And Square has just announced their payment app for the iPad.